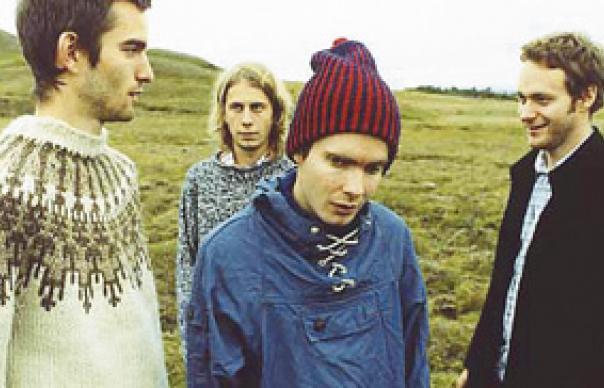 It seems absurd to criticise music for being too beautiful for its own good, but Sigur Rós are sometimes guilty of soul-sapping tastefulness. In fairness, their fifth album acknowledges this dilemma, adding some promising new twists to their symphonic ambi-rock formula.

Inspired by last year’s concert-film project, Heima, they recorded these 11 tracks in more spontaneous and unpolished circumstances than usual, swapping their Icelandic comfort zone for New York, London and Havana.

Sadly the album’s latter stages revert to type, as Jónsi Birgisson’s quavering choirboy falsetto illuminates glacially paced piano and strings. All achingly lovely in a Coldplay-meets-Clannad way, of course, but Sigur Rós play too safe when they clearly have much more to offer than misty-eyed Celtic abstraction.