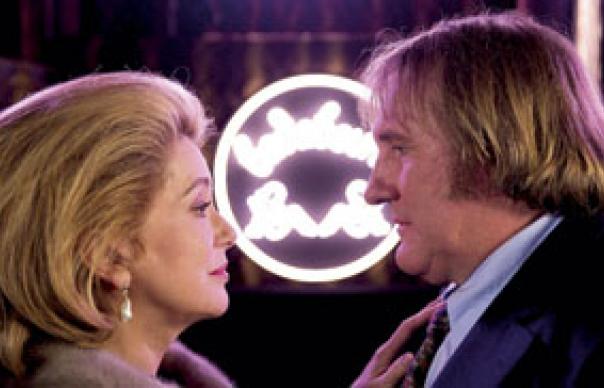 A comedy in which Gérard Depardieu plays a sleazy and chauvinistic Communist union leader, French cinema audiences noted similarities between the leading man and President Sarkozy.

British audiences, however, are likely to find other reference points – particularly, ’70s sitcoms like Are You Being Served? or The Rag Trade.

Catherine Deneuve plays the wife of a factory boss in a provincial French town, who many years earlier had an affair with Depardieu.

She finds herself assuming control of the factory and – shock horror! – proves more adept at the task than her husband. Clearly, both actors relish their roles. Deneuve manages to look chic and regal even jogging in a tracksuit. Depardieu excels as a gruff romantic torn between his political beliefs and romantic longings.