Wistful return from the funny uncles of avant-pop 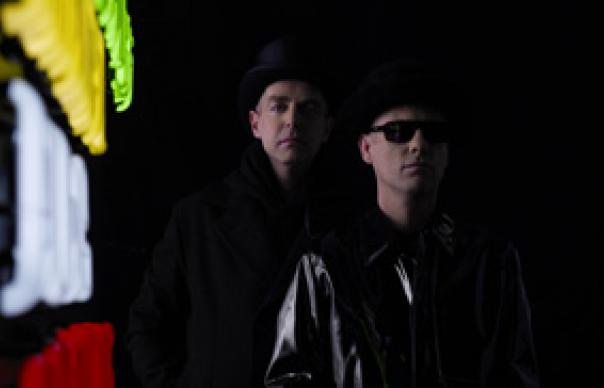 Following the fashionable minimalism and strained satire of 2006’s Fundamental, Tennant and Lowe have hooked up with spiritual heirs Xenomania in an attempt to return to core values and reaffirm their pop relevance. It all starts promisingly: “All Over The World” samples a nutcracking snatch of Tchaikovsky to deliver a grand, mordant hymn to global pop songs and everyday desires, harking back to the metropolitan ennui of “West End Girls”.

But the heart of the album lies in more low-key numbers such as “King Of Rome” and “Legacy”, which recall the windblown balladry of 1990’s Behaviour. The characteristically titled “The Way It Used To Be” is the best thing here, defiantly struggling against easy nostalgia, but nevertheless suggesting that the PSB melancholy vision of perfect pop is now, commercially, a period piece.