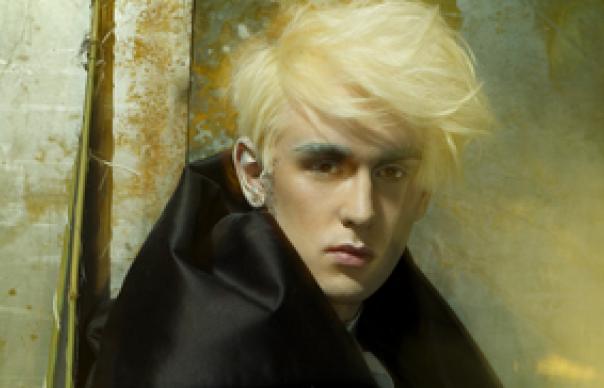 Despite the hype that heralded 2009 as the return of the kooky pop autrix, the most convincing Kate Bush album of the year turns out to be by a man.

Composed in the turmoil following Patrick Wolf’s flight from Universal who tried to sell him as a more conventional pop idol, The Bachelor is militantly melodramatic and defiantly independent, detailing some English civil war of the soul in the style of Marc Almond fronting the Arcade Fire.

It’s a ravishing production, and with a companion disc promised next year, feels like a fresh start for a brilliant career.