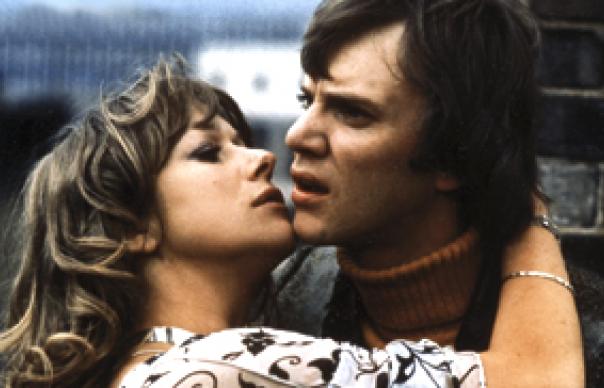 After the success of If…, Malcolm McDowell persuaded Lindsay Anderson to film a story based on his experiences as a coffee salesman. Writer David Sherwin added references to Candide, and Alan Price brought songs.

The result is a brilliant, rambling dissection of religion, politics, philosophy, sex; the whole kitchen sink, as the institutions of the state conspire to crush the ambition from idealistic Mick Travis (McDowell).