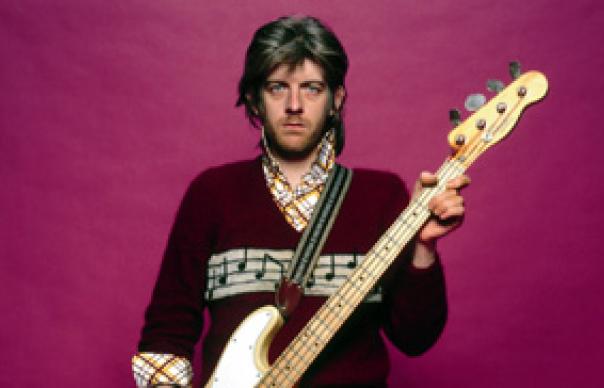 Almost 30 years ago as I write, I was, memorably, in Finland with Nick Lowe, sitting in a bar somewhere inside the Arctic Circle, knocking back lethal local vodka cocktails that went down, I remember, like fireballs.

Back home, Nick’s first solo album, Jesus Of Cool, is due out imminently, which explains circuitously why Nick is, of all places, here. The album, by now, has been so hyped he’s fretful its eventual release will provoke only disappointment and he doesn’t want to be around when what he’s somehow convinced himself will be bad reviews start rolling in. This typical diffidence, evidence perhaps of a longstanding uncertainty about the merit of his talent, was wholly curious.

At the time, after all, he’s close to some of the very best things happening in British music. As, for instance, the house producer at Stiff, he’s given the label a signature sound – perhaps most vividly represented by his own “So It Goes” and the early Elvis Costello B-side, “Radio Sweetheart”, both terrific examples of a wry pop classicism.

What Nick lacked back then in budget and equipment, he makes up for in wit, ingenuity and a brilliant knack of simply ‘making do’. His studio of choice at the time was Pathway, in Islington, which was small, cheap and groovy and where he worked quickly, effectively and cleverly, perfecting many of the production techniques he would bring peerlessly to bear on his own subsequent solo records and the albums he produced for Elvis, which remain Costello’s most valuable work.

This admirable anniversary issue, much recommended, also collects a variety of Stiff A and B-sides, the original version of “Cruel To Be Kind” and Nick’s hilarious Bay City Rollers tribute, “Rollers Show”, a big hit in Japan.

UNCUT: In the US, this was released as Pure Pop For Now People. Why?

NICK LOWE: It’s ludicrous – they put out records called ‘Fuck The Police’ but they thought “Jesus of Cool” would offend people. The alternative title was a Stiff slogan.

How did you record the album?

I was living in the studio producing other people for Stiff and when I had an idea, we recorded it with whoever was around.

One of the bonus tracks is “I Love My Label” Did Stiff feel like a family?

That song was tongue-in-cheek but I think there was a family feel. We were mischief-makers. For a glorious time, the monkeys were running the zoo.

How do you think the record sounds today?

It’s like watching a home movie from 30 years ago. You cringe at the daft behaviour but you also think “we sure knew how to have fun back then”.