Looks like a period drama. Is actually a rather English sci-fi... 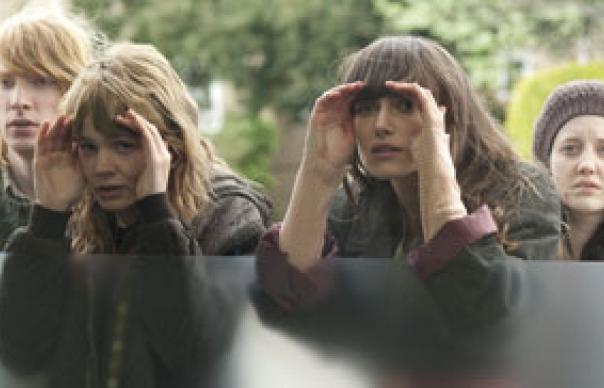 Adapted from Kazuo Ishiguro’s novel, Never Let Me Go initially appears to be another stately piece of Brit heritage drama with its photogenic country house, Keira Knightley and a period setting.

But Never Let Me Go gradually reveals itself to be a more subversive undertaking.

This is set in an alternative ’70s where Andrew Garfield, Keira Knightley and Carey Mulligan are students at a public school.

There they learn the truth about who they are, and the fate the state has in store for them as adults.

This is sci-fi, then; but of very English sort.

The trio are resigned to what they consider their duty. Mark Romanek adopts a melancholic palette throughout; from the creepy, post-war vibe, to beige rooms and gloomy afternoons.

Knightley bothers to act and is great as Ruth, initially manipulative then driven by a need for atonement.

Garfield excels as the dim-witted Tommy, caught in a love triangle between Knightley and Mulligan.

Despite the grinding bleakness, it’s a tremendous film.
Michael Bonner