The gospel according to Neil 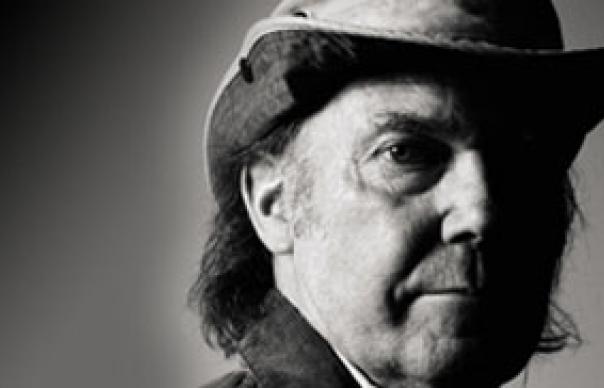 Only Neil Young can explain why he named this set after his unreleased 1977 album. True, there is some recycling: the opening three songs date from the 1980s. Beautiful Bluebird is deceptively sweet, but also addresses a dead friend; Boxcar is an existential train song. Ordinary People is a monster of a tune in which the squalling guitars do battle with streamroller horns, while Young narrates a tale of a “Michelob night” in Vegas.

But the title is a feint. The album is a powerful exploration of faith, with Young circling his own mortality. He does it quietly (Ever After) and noisily (the crackling mini-epic No Hidden Path). He writes a hymn (Shining Light). On The Believer, he offers his own simple philosophy. “Though the seas may rise/Until they do/I keep doin’ the things I’m doin’.” It’s almost enough to excuse the children’s choir.