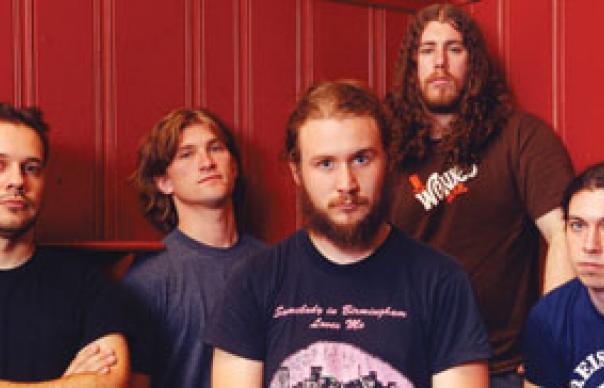 Since Band Of Horses and Fleet Foxes gatecrashed their grain silo, source of that imperial reverb, My Morning Jacket have had little option but to move on. If 2005’s Z flirted with cautiously with funk synths and a more direct pop sound, Evil Urges makes it a full-blown, messy tryst.

The slightly ludicrous Rick Rubinisms of “Highly Suspicious” seem designed largely to unsettle the traditionalists in their audience, but the two-part “Touch Me I’m Going To Scream” is astonishing: slick, simmering and – dammit – sexy, in a way these new cosmic Americana bands rarely are. Sadly, this revelation has also coincided with some of the blandest songwriting of My Morning Jacket’s career, the Nashville corn of “Two Halves” and “Librarian”‘s soft-focus fantasy being the worst culprits. It whiffs a little of mid-life crisis.