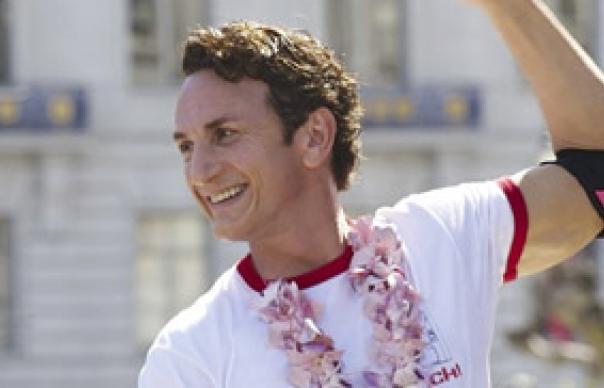 This story has been seen on screen before in Rob Epstein’s Oscar-winning 1984 documentary, The Times Of Harvey Milk. But Van Sant and screenwriter Dustin Lance Black flesh out the facts with eight years of personal, psychological and historical detail. Their unanimously high-calibre cast includes the increasingly impressive Brolin as White, but Sean Penn still steals almost every scene, immersing himself totally in Milk’s sardonic speech patterns and rubbery body language.

There are niggling omissions in the story, too. White’s true motives for murder are never fully explored, but plainly ran deeper than anti-gay prejudice. Likewise Milk’s history of suicidal lovers, a shock throwaway line that’s left hanging. A little more informed speculation might have helped. Still, otherwise this is a warm, moving, non-preachy and surprisingly funny slice of contemporary history.