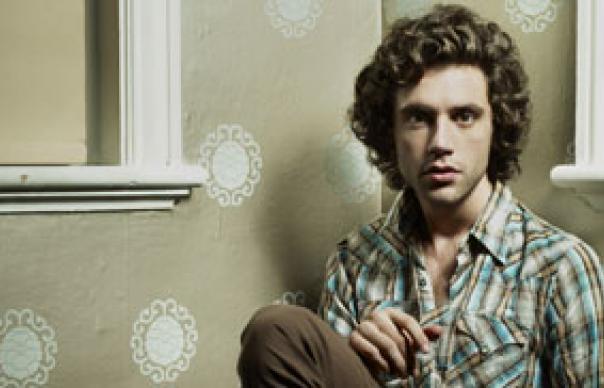 Another ready-made 1970s-style ‘guilty pleasure’ to join Scissor Sisters and The Feeling on the Radio 2 playlists and the supermarket racks, Mika (pronounced ‘Mee-ka’) is a Lebanese-born, Paris-raised dandy who seems to have found a portal into Trident Studios, circa 1973.

His elegant songcraft often recalls Freddie Mercury, particularly the “Killer Queen”-ish chamber pop of “Billy Brown”, “Grace Kelly” and “Stuck In The Middle”. Less successful are the attempts at disco, particularly “Big Girl” (his anthem to the larger lady) or the hi-NRG stomper “Relax, Take It Easy” (an unfortunate ringer for Cutting Crew’s “Died In Your Arms”). And his occasional classical pastiches and between-song skits quickly irritate.