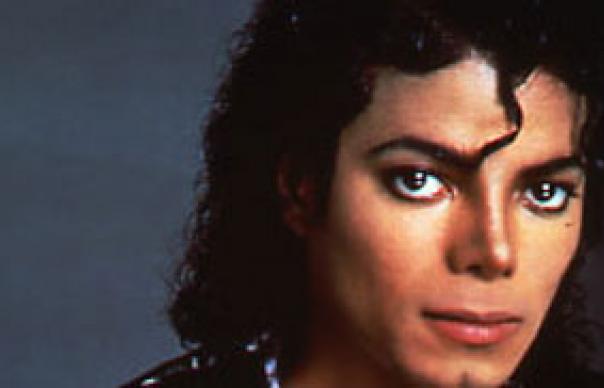 Michael Jackson‘s squillion-selling second LP might not stand up as well as his debut Off The Wall, but tracks like “Wanna Be Starting Something”, remain slabs of pop genius that shouldn’t be obscured by a blizzard of sales stats.

Extra tracks on this anniversary package include a “Billie Jean” demo, the excellent Stevie Wonder-ish “Carousel” and “For All Time” (both omitted from the album), and the drippy ballad “Someone In The Dark” (originally written for E.T.). There’s also some so-so remixes from the likes of Kanye West and Will.I.Am, which only leave you scuttling for the original album again. Presumably that’s the idea.