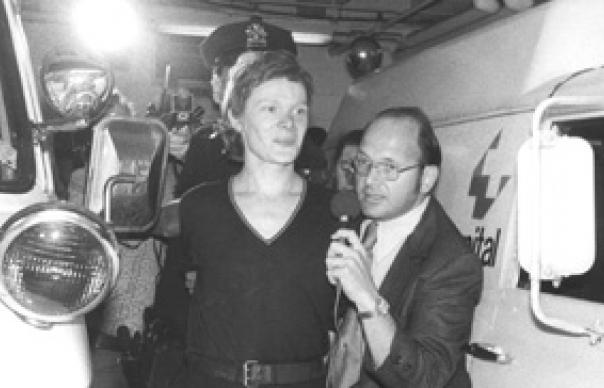 In August 1974, Philippe Petit spent 45 minutes on a highwire he had erected between the roofs of the Twin Towers of the World Trade Center in New York, before being arrested and charged with trespass and disorderly conduct. “I did something beautiful,” he says in James Marsh’s elegant Touching The Void-style doc, “and I got a finger-snapping ‘why?’ There is no why.”

Petit is an engaging host, and the Twin Towers adventure is the culmination of a lifetime of highwire stunts, from scaling the Sydney Harbour Bridge to perching above Notre Dame, which the Frenchman views as “conquering beautiful stages”. The Twin Towers escapade (“Le Coup”) is astonishing in itself, but acquires added potency because of the setting.

The adventure is reconstructed in the style of a heist, but the subterfuge involved, and Petit’s ruminations on the symbolic beauty of the towers, mean that the film plays like a remembrance of more innocent times.