Hopelessly Devotoed! The compleat Magazine, remastered and with bonus tracks 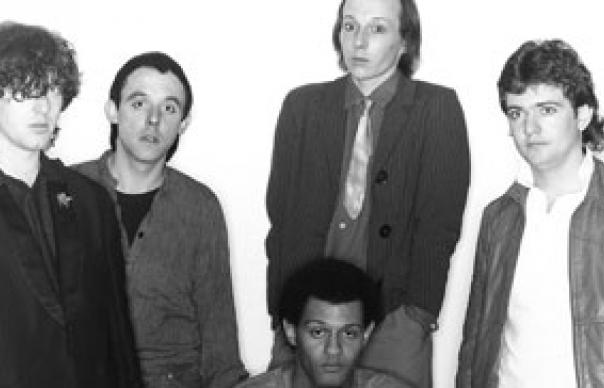 In1978, when Magazine unleashed Real Life, the NME declared that the band’s singer, lyricist and arch-eyebrowed visionary Howard Devoto was “the most important man alive”. In a year which saw the signing of the Camp David Accords, this suggested a somewhat insular sense of priorities. But nearly two decades later, reviewing the staggering quartet of studio albums which erupted from former Buzzcock Devoto’s restless imagination in just three years, it must be conceded that the NME’s excitable correspondent wasn’t altogether mistaken.
Magazine synthesised the sparse rhythms and arrangements of post-punk with the unabashed pop sense about to blossom with the New Romantics.

Their most enduring singles (“Model Worker”, “Song From Under The Floorboards”) still have the capacity to invigorate, all lyrical intellect and exuberant melody. The professorial Devoto was a splendidly arch frontman, his band a troupe of virtuosi who look, when their subsequent careers are considered, like the wildest dream of a post-punk supergroup (guitarist John McGeoch later joined PiL and The Banshees, bassist Barry Adamson The Bad Seeds; Magazine’s DNA also filtered through to Visage and Swing Out Sister).

There’s little in the way of stylistic progress discernible in Magazine’s catalogue, partly because they released so much so fast, more likely because they knew they’d got it right the first time. That said, if anyone is so constrained by such relatively prosaic desires as hunger that all four albums seems an indulgence, then Real Life and The Correct Use Of Soap are perfect, Secondhand Daylight slightly less so, Magic, Murder. . . flawed, but interestingly so.

When Devoto snarls his way through the monumental “Shot By Both Sides” (on Real Life), his defiant rejection of the solace of organised thought, the heart leaps at this angry acuity getting another run, at the sparks these albums could reignite. Without the inspiration provided by these records, vast and treasurable realms of modern pop would never have been conjured. For bands including Radiohead, Franz Ferdinand, Pulp, The Smiths and uncountable others who’ve chosen to regard intelligence as a flauntable virtue, Magazine wrote the book.