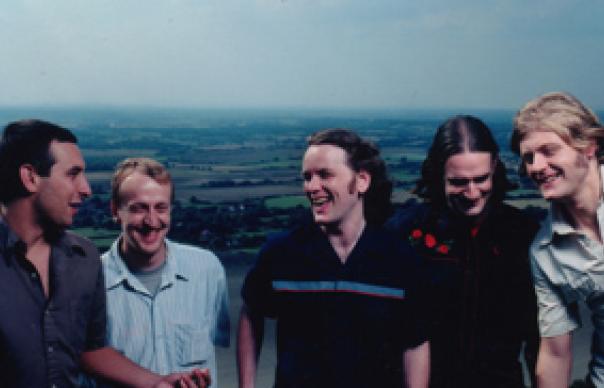 At the time, we called it “Skunk Rock”. Ten years on, even if the name of the scene doesn’t make much sense, the work of the Lo-Fis – Brighton-based writers of science fiction dance music, led by a Spiritualized obsessive called, of course, The Wrekked Train – certainly does.

This two-disc comp spans their erratic career (two albums, released in 1998 and 2002), but it’s the early singles “Blisters On My Brain”, and “Kool Rok Bass” which best capture their mode. At their peak, the Allstars (or “Alllschtarrrrrz,” as the Wrekked Train pronounced it) unleashed the city’s hobgoblins in the discotheque, and gave the big beat vibe of the time the menace of a ghost story.