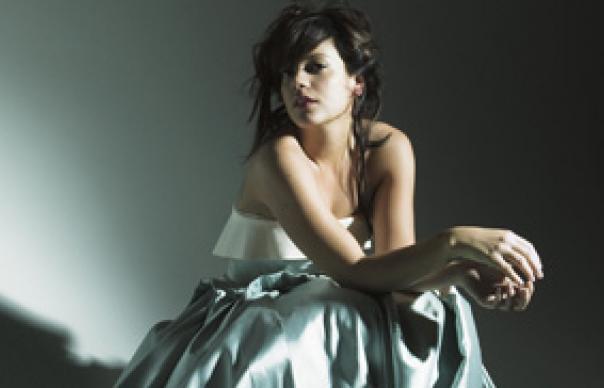 The Ronson reboot of Britpop increasingly feels like a farcical historical re-run. Two years after the tart charms of Alright, Still, Lily allen returns with an extended moan about tabloid culture, chemical burn-out, crap shags and societal hypocrisy that she might as well have called This Is Softcore.

If once she was sweetly sardonic, now she sounds utterly bored, and collaborator Greg Kurtsin hardly helps with an anodyne synthpop production that makes excruciating excursions into rawhide country, pallid polka and Bontempi showtunes.

“Him”, which manages to make Des’Ree‘s “Life” seem like a witty, weighty, metaphysical inquiry, feels like it must be the nadir. But then you have to consider the closing “He Wasn’t There”, a nauseating ditty dedicated to her dad. “Who’d Have Known?” does at least have a perky melody – pinched from Take That‘s “Shine”.