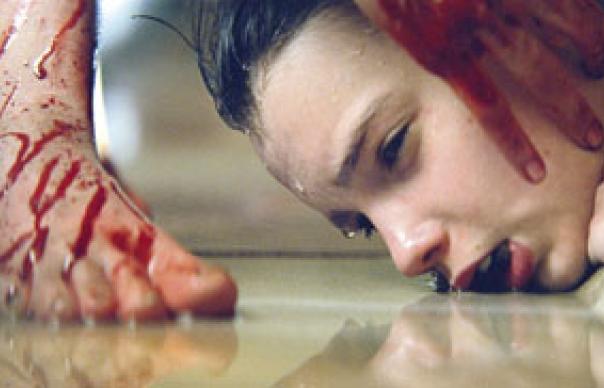 Thomas Alfredson’s artful bloodsucker movie, Let The Right One In, was one of last year’s best films.

That it’s been remade so quickly says as much, post-Twilight, about the insatiable appetite of American cinema audiences for the undead as it does about the fine qualities of the original.

To his credit, Cloverfield director Matt Reeves makes a good fist of this. Instead of the wintry suburbs of Stockholm, we’re in New Mexico in 1983, where Abby (Chloë Moretz), an eternally young girl, moves into an apartment block with a man (Richard Jenkins), who kills locals to provide her with the blood she needs.

She befriends a local boy, Owen, and teaches him to stand up to the school bullies. Elements downplayed in the original are made overt here – the “vampire” word is used, for example. But mostly Reeves stays true to Alfredson’s film. For fans of Let The Right One In, you might feel happier with the original’s bite.