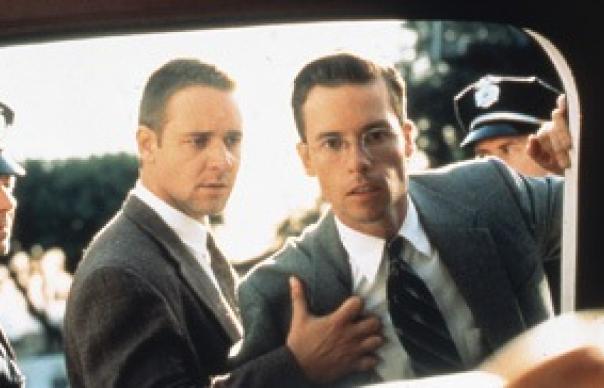 Curtis Hanson’s 1997 thriller is a rare case of Hollywood doing justice to James Ellroy. The Fifties feel is a spot-on blend of dazzle and noir, and among a fine cast including Kevin Spacey and Kim Basinger, cops Russell Crowe (brawn) and Guy Pearce (brain) make smartly contrasting allies/adversaries. While stylish, the film fearlessly picks over humanity at its worst.