A fresh, weird spin on the hitman genre... 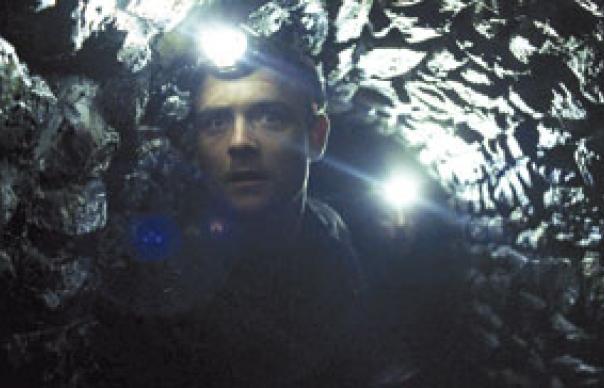 Set in Brighton, it married kitchen sink naturalism with moments of brutal violence and dark comedy.

For his follow-up, Kill List, Wheatley offers a similarly fresh take on the hitman genre.

Initially, it plays like a domestic melodrama about the ailing marriage of Jay (Neil Maskell) and Shel (MyAnna Buring), a result of Jay’s unemployment. But matters perk up when Jay is offered the chance to reinvigorate his career by ex-partner Gal (Michael Smiley).

Jay and Gal are hitmen, and Gal proposes a job for which there will be a hefty pay-day. Kill List reveals its true nature gradually.

As we go further with Jay and Gal on their murderous assignment, the tone becomes more cryptic – folk horror classics like Witchfinder General and The Wicker Man become surprising touchstones. For those willing to take the trip, Kill List is an unusual delight.
Damon Wise