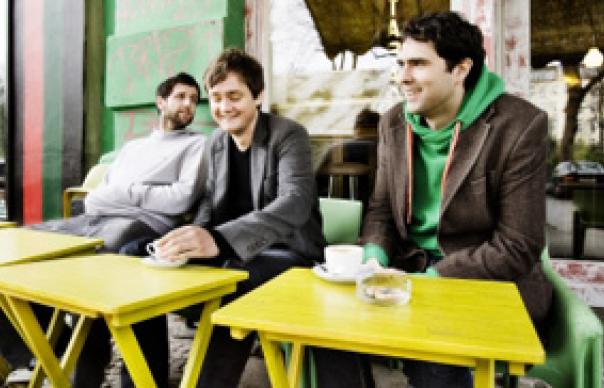 As Britpop presaged New Labour, Perfect Symmetry may be the first musical rumblings of the new New Right. For their third album, Keane have stepped out from the dim shadow of Coldplay and made an audacious stab at unironic, unapologetic 80s stadium rock: lead single “Spiralling” could be Simple Minds as their Gold Dreams went mainstream.

It’s ambitious, triumphantly executed stuff – melodically, lyrically, Tim Oxley-Rice is a vastly superior songsmith to Chris Martin – and will doubtless shortly be inescapable. But you can’t shake the dispiriting feeling it might have all been expressly commissioned by Dave Cameron for the opening night of London 2012.