Frothy femme-rocker reveals a darker side 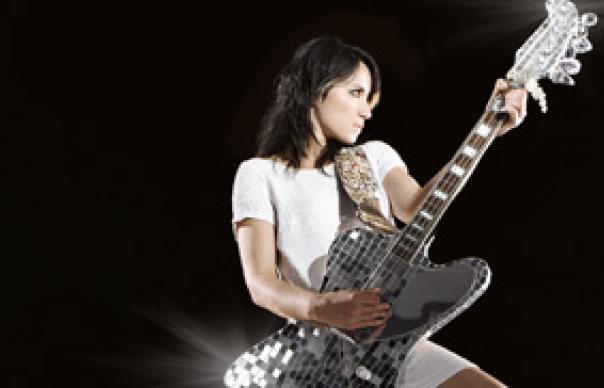 Listen to Tunstall‘s hits and it’s easy to understand why she gets bracketed with the girl-next-door dumbness of Katie Melua. The irritatingly bouncy “Suddenly I See” from her ’04 solo debut Eye To The Telescope was formulaic girl-pop chart froth that fitted the soundtrack of the vacuous The Devil Wears Prada like a glove.

Opener “Little Favours” plays a similar role here, although it’s also oddly reminiscent of Sheryl Crow‘s “Soak Up The Sun”. Yet there’s another side to the jaunty guitars and multi-tracked choruses that sometimes make Tunstall sound like she’s singing an orange juice advert.

The haunting world-folk of “White Bird” harks back to her days with Oi-Va-Voi ; the scratchy, blues stomp “Hold On” is a robust cousin of “Black Horse and The Cherry Tree”, the best track on her debut; while “Beauty of Uncertainty” and the closer “Paper Aeroplane” are stark and moody etudes as far removed from, say, Dido as it’s possible to get.