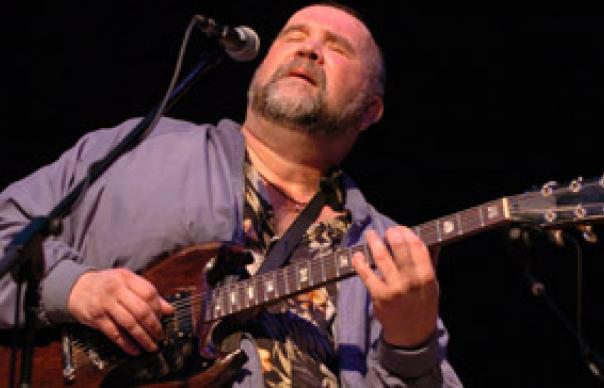 Before he yoked folk to rock with woozy masterpiece Solid Air, John Martyn was just another bearded minstrel on the U.K folk circuit, albeit armed with cherubic good looks and an acid tongue.

The Battle Of Medway, recorded live in Kent in between sessions for Solid Air and Inside Out could change your mind about that. Granted, fans may baulk at the opportunity of owning yet another acoustic rendition of “May You Never”, but hearing Martyn’s feverish delivery on “I’d Rather Be The Devil” in such audio verite is still enough to send a shiver down the spine.