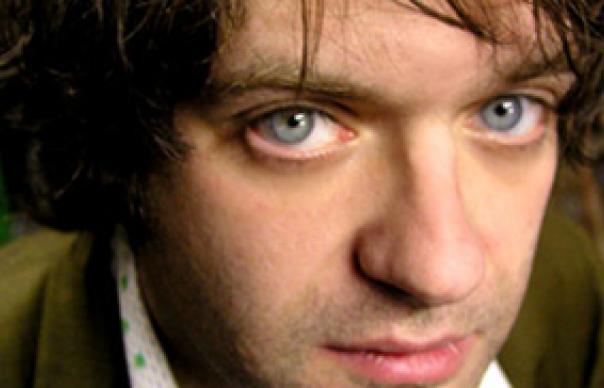 In 2001, when Mego announced they were releasing a Jim O’Rourke album, some of us assumed it would be starkly abstract and coruscating.

What a surprise, then, to discover I’m Happy… was the opposite – where a lot of laptop artists were gazing into their Apple Mac’s navel, O’Rourke squeezed some of the most otherworldly electronica from the blue screen’s gaze.

This reissue adds an extra disc, but the original’s the charm, rich with disquietingly gorgeous dream logic.