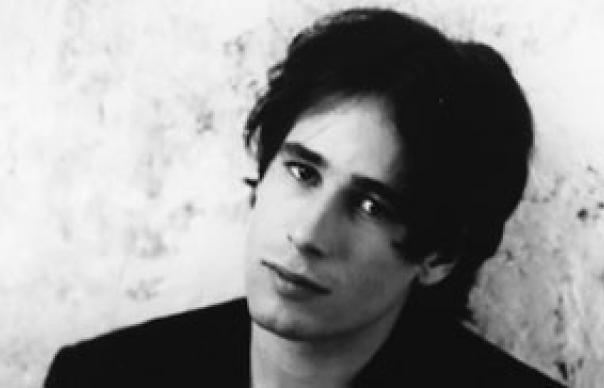 A decade since his passing, Buckley remains the guiding light for tenderhearted males with ambitious, high-flown vocals.

It is a mark of his accomplishment that a career cut so cruelly short should attain the sort of posthumous reputation previously afforded his father Tim.

And the plaudits are equally deserved – put together by Jeff’s mother Mary Guibert and pal Chris Connell this naturally draws much of its strength from (i)Grace(i) – his only full length completed album.

But the elegant “Lover You Should Come Over”, his deathless rendition of Leonard Cohen’s “Hallelujah” and the talismanic “Last Goodbye” are all of piece alongside 2 tracks from the Live At Sin-e mini album, a live version of the title track recorded in Japan, and a chilling cover of The Smiths’ “I Know It’s Over” from a Sony radio session.