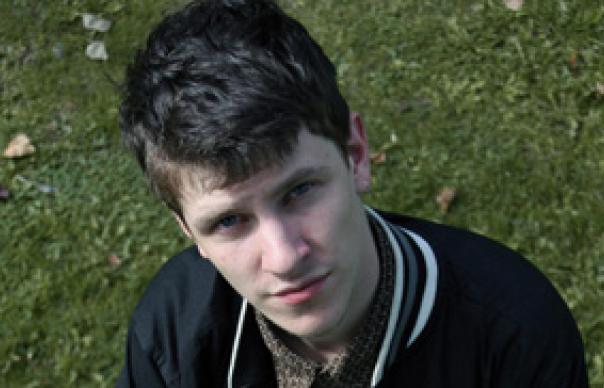 Thirty years after Culture’s classic “Two Sevens Clash” inspired a wave of punky reggae Brits, the Jamaican groove is abroad as never before on the homefront. Jamie T joins a skankophile contingent that stretches from his pal Lily Allen to Damon Albarn.

Charmingly prefab reggae is not, however, the only weapon in the 20-year-old’s armoury. Jamie Treays’ apprenticeship has included running club nights at a central London folk venue, busking in his local high street and making magnificently eruptive guerrilla raids with his Clash-like electric band. In a plucky tradition of self-made Brits that stretches from Joe Strummer, through Billy Bragg, up to Mike Skinner, Treays is a contemporary poet of the everyday. His songs feature an Iraq war veteran back from the front (“Pacemaker”) and binge-drinking lasses on the tear (“Sheila”). Vitally, he also has a sophisticate’s feel for melodies that play on the heartstrings, most prominent on “So Lonely Was The Ballad” and “Salvador”.

The opening “Brand New Bass Guitar” may be a ruff and ready piece of self-mythology that’s a homage to Jamie T’s myspace roots, yet his epiglottal shakes and shudders recall ‘50s rocker The Big Bopper. Thereafter, his spit-singing raps mash Cockney argot and rudeboy insouciance. Panic Prevention, named for musical cure-alls he devised to fight pharmaceutically engendered panic attacks, is a glorious blend of wired energy and sullen attitude.

Call it old skool, new school or whatever, the reggae influence is crucial, most explicitly on dub-heavy closer “Alicia Quays”. A modern folk poet who invokes past heroes as he brings the present to life, Jamie T’s next challenge will be to channel this feral and combustible brew into a career. In the meantime, he’s already made one of 2007’s most notable debuts. Press that Panic button now.