Iron And Wine – Around The Well 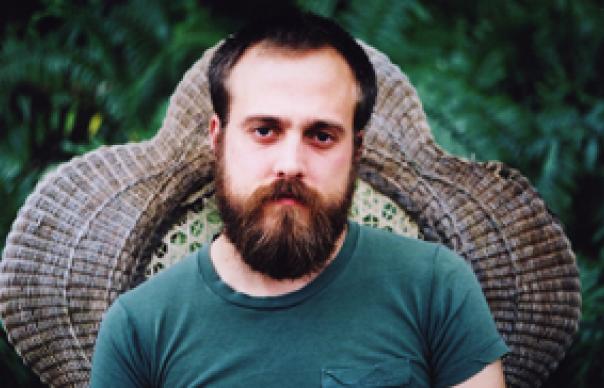 On the second disc of this sumptuous collection of oddities is a cover of New Order’s “Love Vigilantes”, in which a soldier returns home to wife and child from some far-flung war in the East, unaware he’s now a ghost. You could easily mistake it for an Iron And Wine original. It carries the imprint of Sam Beam’s own songs, which are often cryptic novellas of hearth and home, of lost moments and illicit fantasies. Songs that slowly yield their strange secrets while hinting at some unspoken private epiphany. It’s something Beam has done – across sundry EPs and four albums now – that none of his peers have quite matched.

This set gathers up various tunes, from 2002’s The Creek Drank The Cradle to 2007’s The Shepherd’s Dog, that either missed the final cut or were recorded for other projects. Such is the quality, though, thatAround The Well stands alone. These are finely detailed hymnals with a deceptively light touch, led out by Beam’s warm-blanket voice and brittle guitar. Disc One finds him in spare mode, elegantly plucking an acoustic six-string, with odd dabs of banjo and slide. “Dearest Forsaken” and “Loud As Hope” are as simple as they are gorgeous, Beam casting himself as furry folk kin of JJ Cale.

But it’s Disc Two, made up of more recent stuff, that excels. Here the songs really bloom, with bony percussion, skittery rhythms and more daring arrangements. The swampy “No Moon” recalls Tony Joe White in his country-soul prime, while the tap-room piano and harmonies of “Kingdom Of The Animals” makes for bespoke folk-gospel. The imagery within is as dense as Beam’s voice is soft. “The kettle burned ’cos I left it too long / And we were kissing with the radio on / The cat was choking on a rattlesnake bone / The town had gathered round the soldier boy carried home” he sings on the lovely “Carried Home”. With peaks like that, this record is anything but filler.