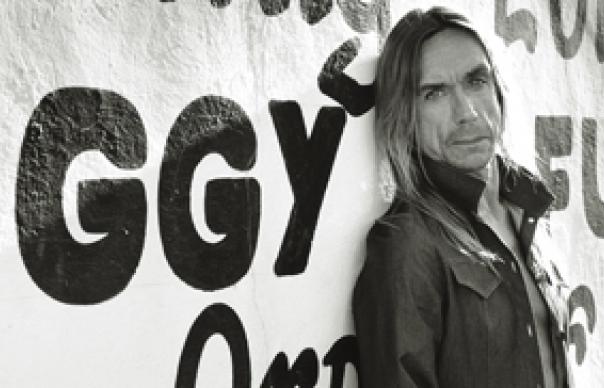 What next for The Stooges’ Iggy Pop after Ron Asheton’s death? How about a semi-concept album of New Orleans jazz and cabaret ballads, partly inspired by the cult French author Michel Houellebecq?

The Ig has ventured outside his garage-punk comfort zone before, but surprisingly rarely, and never with such a sustained and successful experiment as this. His 61-year-old voice now has all the smoke-damaged, soulful power of Bob Dylan or Leonard Cohen, oozing ennui and gallows humour.

Two versions of the melancholy Parisian night-club standard “Les Feuilles Mortes” bookend the album, crooned in coarse-grained French, while the solemn spoken-word piece “A Machine For Loving” is lifted directly from the Houllebecq’s book, The Possibility Of An Island. At 36 minutes, Preliminaires is slight and covers-heavy, but points to a promising new career phase for Iggy as Detroit’s answer to Serge.