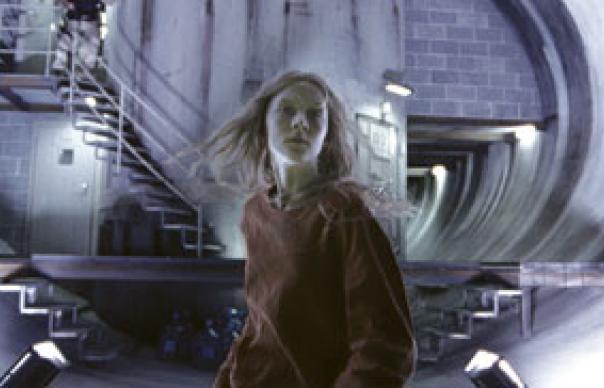 Sixteen-year-old Hanna (Saoirse Ronan) lives with her father Erik (Eric Bana) in a cabin in an isolated, snow-covered forest.

A man with a past, Erik has raised Hanna as a sort of assassin-cum-super-soldier; soon she is loose in the world, where she attracts the unwanted attention of Cate Blanchett’s shadowy CIA operative Marissa Viegler.

While there are plenty of artfully constructed action sequences, Wright takes time to explore Hanna’s formative interactions with the real world. After all, this is a girl who can escape a maximum security CIA facility but has never seen an electric kettle before.