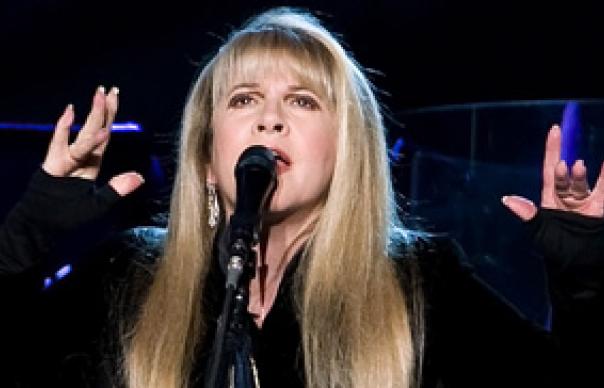 After years of being dismissed as bloated, coked-up rock dinosaurs, even the most jaded punk purist will quietly agree that Fleetwood Mac’s late-’70s trilogy – 1975’s Fleetwood Mac, 1977’s Rumours and 1979’s Tusk – are works of unalloyed studio-pop genius.

All are adequately represented (“Rhiannon”, “The Chain”, “Sara”, etc) on this two-CD best-of, but we’re also encouraged to reappraise the guilty pleasures in their slick ’80s canon (“Little Lies”, “Don’t Stop”, “Everywhere”).

Would’ve been nice to hear something from the Bob Welch or Peter Green eras, of course, but there’s still not a duff track here.