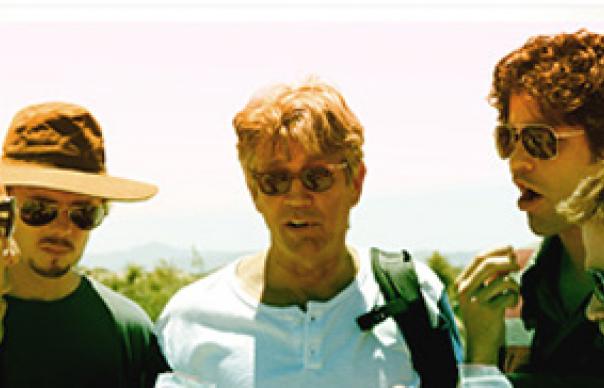 With the mysterious success of Tropic Thunder now confirmed, it would seem the time is right for material sending up the pretensions of Hollywood actors. Season Four of Entourage does not disappoint.

Fresh from a disastrous jungle shoot on his Pablo Escobar biopic Medellin, Vincent Chase and his posse are attempting to repair the damage wrought by psycho director Billy Walsh. Entertaining stuff, but the reappearance of Gary Busey has to be seen to be believed.