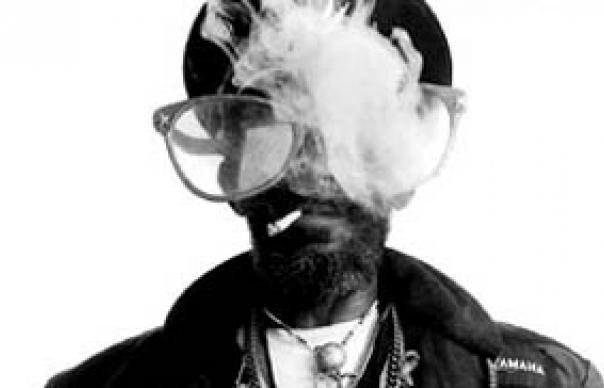 Dub is the music that surreptitiously took over the world. When Snoop Dogg remixes Johnny Cash, Jay-Z raps over a sample of Wilson Pickett, or a Hackney radio pirate beams out the latest ‘grime’ hybrid, they’re all using ideas and techniques forged in the crucible of Jamaica back in the ’70s.

It was Jamaican engineers and sound-system operators who first stripped music back to a drum and bass skeleton, adding echo, reverb and sound effects to sculpt valleys and peaks in sound, and who began to ‘toast’ (sing/chant) rhymes over the ‘versions’ of popular hits. By the end of the decade, the latter practice had mutated into American rap and hip hop via pioneering NY DJs like the Jamaica born Kool Herc, while dub techniques migrated into rock via The Clash, PiL and The Police.

Dub Echoes’ attempts to unpick this undersold story are admirable, but inevitably compromised, firstly by the fact that many of the pioneers of dub have passed on; men like King Tubby, Keith Hudson, Augustus Pablo, all of them touched with genius. The veterans that are present give a good account of themselves; producer Bunny Lee, a close cohort of Tubby, includes a boggling tour of his old equipment and tape archive. U-Roy, instigator of talk-over and therefore a godfather of rap, gives a vibrant account of his sound system days and Lee Perry contributes a characteristically quirky cameo.

The other problem for director Bruno Natal is the paucity of photographs, let alone footage, from reggae’s golden era in the ’70s, when few people were listening, let alone documenting. The story is instead told by a lengthy cast of engineers, producers, DJs and musicians. The sheer volume of names assembled – among them Dennis Bovell, Prince Jammy, LTJ Bukem, Mad Professor, Ticklah – means there is plenty of opinion and anecdote to chew on, though it’s reggae historians David Katz and Steve Barrow who are among the most lucid commentators. Don Letts, as ever, puts on a good show, not least when lamenting the demise of the bassline in today’s dancehall reggae.

Though Bruno’s habit of interviewing people in street settings is enterprising, it doesn’t stop Dub Echoes turning into a series of talking heads, with puzzlingly little examples of music actually being created. A glimpse of Adrian Sherwood at the controls is all too little – why not let Mad Professor show us round that mixing desk he’s sat by, or put Sly Dunbar to work on his drum kit, or explain how the hierarchy of a sound system works? Dub is, after all, in the words of JA poet Mutabaruka, “where the engineer becomes the artist”. We need to be shown, not told, and oh for just one whooped line of talk-over from U-Roy. Some golden moments then, but ultimately an opportunity lost.