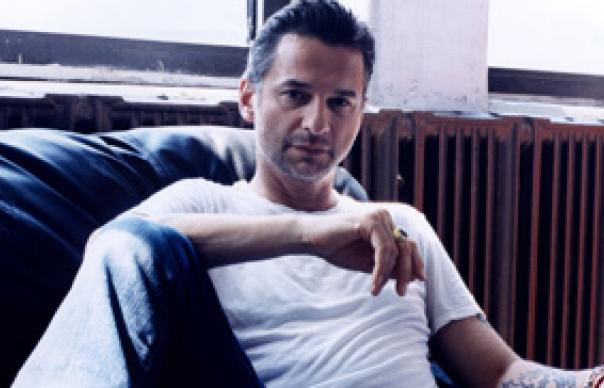 After Dave Gahan technically “died” in an LA hotel room, he experienced an artistic birth: joining in with Depeche Modesongwriting duties, and making a solo, guitar-led album debut ‘Paper Monsters’.

Co-produced with fellow musicians Christian Eigner and Andrew Philpott, ‘Hourglass’ is more steeped in electronics, with Gahan continuing his cathartic process of confession on tracks like the downer than down “Downbeat”.

Gahan is a way off from being a David Sylvian – but not as far as you might think.