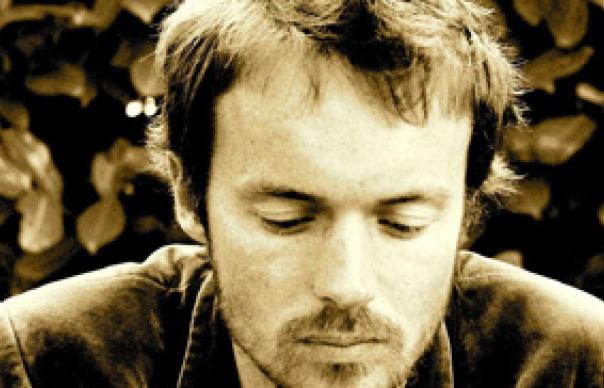 The gradual success of Rice’s 2002 debut, “O”, took him from cult status to over-exposure. Fortunately, it hasn’t blunted his songwriting. “9” is a delicate and sometimes bleak record, verging at times on the melodramatic, with Rice apparently exploring the entrails of a terrible romantic hurt.

His debt to Leonard Cohen is evident and, while the music sometimes swells to gloomy thunder (even sounding like PJ Harvey on “Me, My Yoke And I”), Rice is at his best when he’s quiet. The vocal on “Elephant” is brave, staking a terrain right on the edge of embarrassment, and the single “9 Crimes” is a tender duet with regular foil Lisa Hannigan. “O” fans will appreciate the sweet simplicity of “Dogs”, while the Nick Cave-like “Accidental Babies” is a grimly intimate exploration of jealousy.