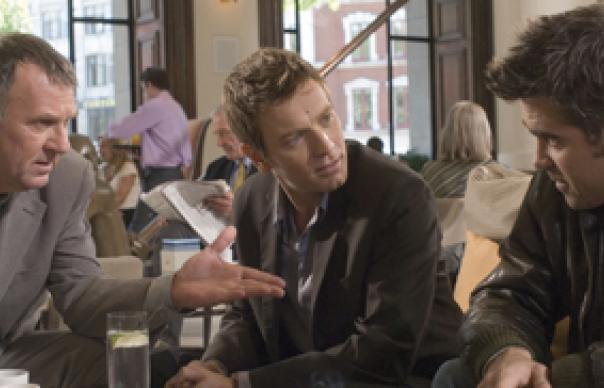 No pussyfooting: Cassandra’s Dream is one of the worst movies ever made by a great director. It has absolutely no redeeming qualities. The story is ludicrous, telling of a couple of ambitious London brothers compelled to bump off the business associate of a shady uncle, and their subsequent guilt and betrayal.

The script comes across like the result of a GSCE class set the exercise of adapting a Dostoevsky novel in the style of Eastenders. McGregor and Farrell act as though inspired by the respective examples of Ian Beale and Joey Tribbiani, with cockney accents wavering between Dick Van Dyke and Tony Curtis doing Cary Grant in Some Like It Hot. Despite a soundtrack by Philip Glass and cinematography from Vilmos Zsigmond, it even feels technically shoddy. It may be kinder to put this down to Allen’s aged frailty than otherwise to account for such a shocking clunker.