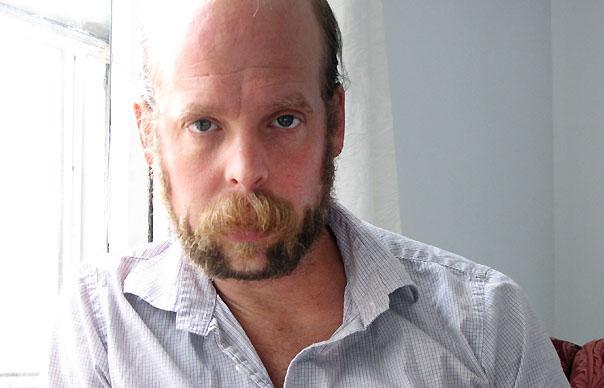 How do you solve a problem like Will Oldham? His guarded public persona seems to shelter both a shyness and a singular self-confidence; he’s obsessed with wolves and European monarchy; his songs make uneasy bedfellows of Christian ecstasy and private desolation; and he’s recorded with everyone from Björk to Johnny Cash, Tortoise, Current 93 and Kanye West. A wariness with the press means precious little of this crazy trajectory has been satisfactorily explained, although he comes much further out of his shell than usual in Faber’s recent, highly recommended book of autobiographical interviews with writer Alan Licht.

Now these six albums, delineating the core of Oldham’s music to date, have been remastered and put out to graze again. In fact they marked the transition from the restless aliases of his early years (Palace, Palace Brothers, Palace Music, Will Oldham, etc) to the more stable Bonnie ‘Prince’ Billy, and have all now been retrospectively released under that name. Arise Therefore (8/10) was Oldham’s fourth album, originally credited to Palace Music, though no name actually appeared on the front cover. Steve Albini recorded it at Pachyderm Studios in Minnesota, an establishment notable for lying in the middle of an ancient forest next to a trout stream.

From its opener “O Let It Be”, Joya (9/10; originally by ‘Will Oldham’) is a spunkier affair: live drums and the post-rock guitar of Papa M’s David Pajo – plus some groovy clavinet on “Be Still And Know God (Don’t Be Shy)” – let in a mess of fresh air. But would it have been too much to bundle in the Little Joya EP included with the original?

With I See A Darkness (10/10), he crowned himself Bonnie ‘Prince’ Billy, a permanent alias that allowed him to maintain a distance from the songs. Because the key to understanding Oldham is to recall his early years as a film actor. Looking for autobiographical truths in these songs is a red herring: you will not find the man here, but a series of masks, usually tragic but occasionally the smiling one, portraying intense emotional states and psychological dramas. Johnny Cash picked up on the title track, easily among his finest compositions, but most of Darkness is disaffected and depressive, hiding from the sun in a roomful of fetid air.

Ease Down The Road (8/10) and Master And Everyone (8/10) sound more mature, both in content and in the expanded line-ups, including country fiddles, organs and guest singers. Tracks like “Grand Dark Feeling Of Emptiness” and “Master And Everyone” rope the barest song-elements together, tossed in a basket and hung out to dry. “Just To See My Holly Home” is unapologetically ragged country rock. The folky “Three Questions” is exquisite and eerie, with Oldham doubletracking himself with a second, chorus-effected vocal line.

By the time he got to revisit his own back catalogue in 2004, the masks were starting to take on a life of their own. Some find Sings Greatest Palace Music (5/10) High Conceptopolis, Illinois; but for me it’s Dullsville, Tennessee. His royal highness gets the full Nashville session treatment, lacquering his great youthful songbook with a kitsch veneer. His is a music that suits the pretender, not the king.
Rob Young