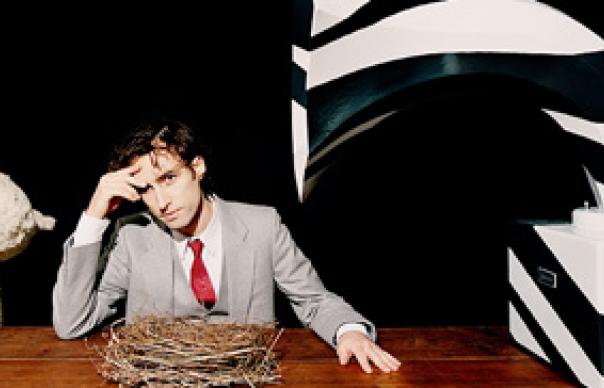 Recently figuring on albums by My Morning Jacket, Will Oldham and Candi Staton, Bird has been releasing eclectic solo work of his own for a decade. Embracing swing, rock’n’roll, folk and country, his earlier LPs seemed to act as repository for a welter of American traditions. But the last two years have seen him focus on the rockier end of the spectrum.

Armchair Apocrypha finds Bird rushing ever upward: marrying the restive explorations of Eno with the chamber-pop playfulness of ‘70s John Cale. Itchy percussive tics, Eastern melodies, spectral background fuzz and carefree whistles fill out the sound, and Bird can sing too: like Jeff Buckley on “Harmchairs” and the vaulting “Dark Matter”. A record dotted with peaks.