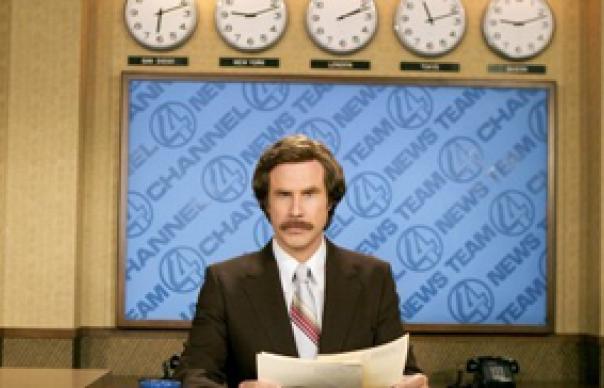 Will Ferrell‘s greatest movie – a brilliant comedy set in a TV newsroom in the Seventies, with Farrell’s testosterone-fuelled chauvanist Ron Burgundy getting in a flap about the arrival of a new female news anchor.

The key addition here is Wake Up Ron Burgundy – a second movie, compiled from outtakes and a cut subplot from Anchorman, with Burgundy investigating a pacifist paramilitary outfit called The Alarm Clock.

EXTRAS: 3* Arguably more than you really need, including cast auditions, rehearsal footage and Burgundy’s diary, alongside the usual Behind The Scenes gubbins.