Life of the outlaw comic by those who knew him best... 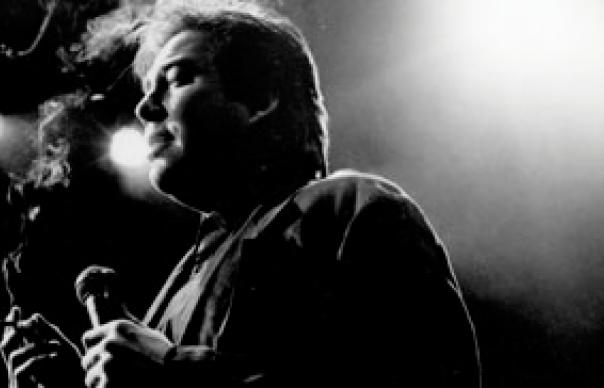 It’s difficult, as opening credits roll, to imagine that much remains to be said about Bill Hicks.

Since his death from cancer in 1994, aged 32, he’s become one of the most mythologised comedians of all time.

The kudos is merited – Hicks was also one of the funniest, smartest comedians of all time – but it’s not like his story hasn’t been told before.

It has never, however, been told like this. Matt Harlock and Paul Thomas’ doc is a triumph of style and content. It looks extraordinary.

Archives of photos, many unseen – who’d have imagined Hicks as a keen high-school footballer? – are lent life by animation that creates a 3-D effect.

The narrative is similarly substantial, wrung from extensive interviews with friends, family and colleagues.

A fitting reminder of what Hicks accomplished in his short life.
Andrew Mueller