Fun and games in the pre-“School...” playground; reissues reviewed 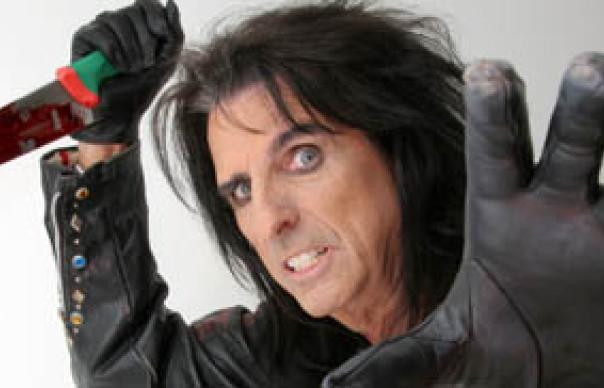 Before the grotesque face paint and theatrical stage shows, Alice Cooper was still considered to be the name of the whole band, and not a particularly special one at that. 1969’s Pretties For You was a solid exercise in trippy psychedelia (“Fields Of Regret”, “Levity Ball”), packed with prolonged guitar noodling and stream-of-consciousness lyrics, the sound of Detroit garage punks pretending to be Haight Ashbury flower children.

The following year’s Easy Action saw the erstwhile Vincent Furnier begin to develop his schlock horror persona on “Return Of The Spiders” and “Mr And Misdemeanour”, the rough sketches of what would become a full-blown cartoon.