His most ambitious release – plus wildly eclectic extras

It’s jarring to hear Prince’s speaking voice at the beginning of “Power Fantastic”, one of the many vault tracks included with this reissue of Sign O’ The Times. “Just trip,” he instructs the assembled musicians, his voice low and casual. “There are no mistakes this time. This is the fun track. Might not be the one we keep, but we’ll just have fun playing it.” What follows is a floridly psychedelic meditation on the power of music, as Prince documents his own compulsion to create.

A slightly edited version of the song appears on the 1993 comp The Hits/The B-Sides, but this version is much more intriguing for having this introductory pep talk. It shows us Prince the bandleader, at once playing his musicians like instruments and trusting them to take him somewhere new. And most of all, that moment portrays him as someone for whom making music is just fun.

There are no mistakes this time. Few albums by Prince or anybody else embody that idea as fully as Sign O’ The Times, which sounds even more glorious in its messiness and in its distractedness in 2020 than it did in 1987. Arguably the most ambitious of his releases, it was whittled down from multiple projects, its songs scavenged from a triple LP called Crystal Ball, an abandoned album called Dream Factory (recorded with The Revolution but shelved after he had a falling out with his long-time backing band), and a one-off record by Prince’s female alter ego Camille. When Warner Brothers baulked at releasing so much music all at once, Prince combined their best songs into the wildly diverse Sign…, which encompasses the industrial blues of the title track, the thumping party jam “Housequake”, the secular altar call “The Cross”, the wedding-band anthem “Slow Love”, the psych-pop bauble “Starfish & Coffee”, and the dark electrofunk grind “It”. Every song teases one bizarre idea, and the best have two or three.

On paper, it ought to sound disorienting, its breadth of styles suggesting a lack of focus on the part of its creator, but Prince had by then spent a decade, eight albums, two films and countless production and songwriting efforts for other artists proving his remarkable eclecticism. There didn’t seem to be any form he couldn’t master (although rap would confound him in the 1990s). Sign… combines all of his disparate interests on one album, which makes it not just one of his best but arguably his most personal. Listening to these 16 tracks is like rummaging around in his brain – an impression borne out by the cluttered visuals of the packaging.

Fittingly, the bonus materials accompanying this remaster are as voluminous and wide-ranging as the album itself. There are, of course, the obligatory extended mixes of familiar tunes and radio edits of the handful of singles – in case you wanted to hear “If I Was Your Girlfriend” fade out before it gets to the best part. Sprawling across two discs is a feverish live show from the Netherlands, along with a DVD chronicling his 1987 New Year’s Eve performance at Paisley Park (the latter featuring an appearance by Miles Davis).

But the real draw here, as on previous reissues, is the glimpse it allows inside Prince’s legendary vault. He may have scavenged these songs from other projects, but he’d been living with many of them for much of his career. This early version of “I Could Never Take The Place Of Your Man”, recorded in 1979, sets multiple vocals tracks against each other, subtly rewriting the song as an argument between the angels and devils on his shoulders. Tellingly, the original lyrics suggest he might give in to temptation.

Neither as paranoid as 1999 nor as sex-obsessed as the Purple Rain rarities, Sign… beats them both in terms of eclecticism, as it ranges from Latin horns to post-fusion jazz, from thudding funk to pillowy pop. His catalogue appears orderly, with each album creating a distinctive mood with different sounds, but these vault tracks reveal a manic and messy creativity: Prince was doing everything all at once, setting everything down to tape before he decided what his fans got to hear. That means the best moments here are the ones that feel a little less finished, a little more off the cuff: the one-minute guitar doodle called “Colors”, the eerily beautiful backmasking of “Nevaeh Ni Ecalp”, the giddy guitar theatrics of “Wally”. The catch-all quality of this reissue presents a kaleidoscopic vision of what pop music could be, how it might sound and what it could say about sex, romance, faith, class, life, death and freaky spectacles. The sheer weirdness of that vision – the force of his personality, the confidence in his own talent – makes these songs cohere into one of the most compelling and joyous albums of Prince’s career, not to mention the most fun. 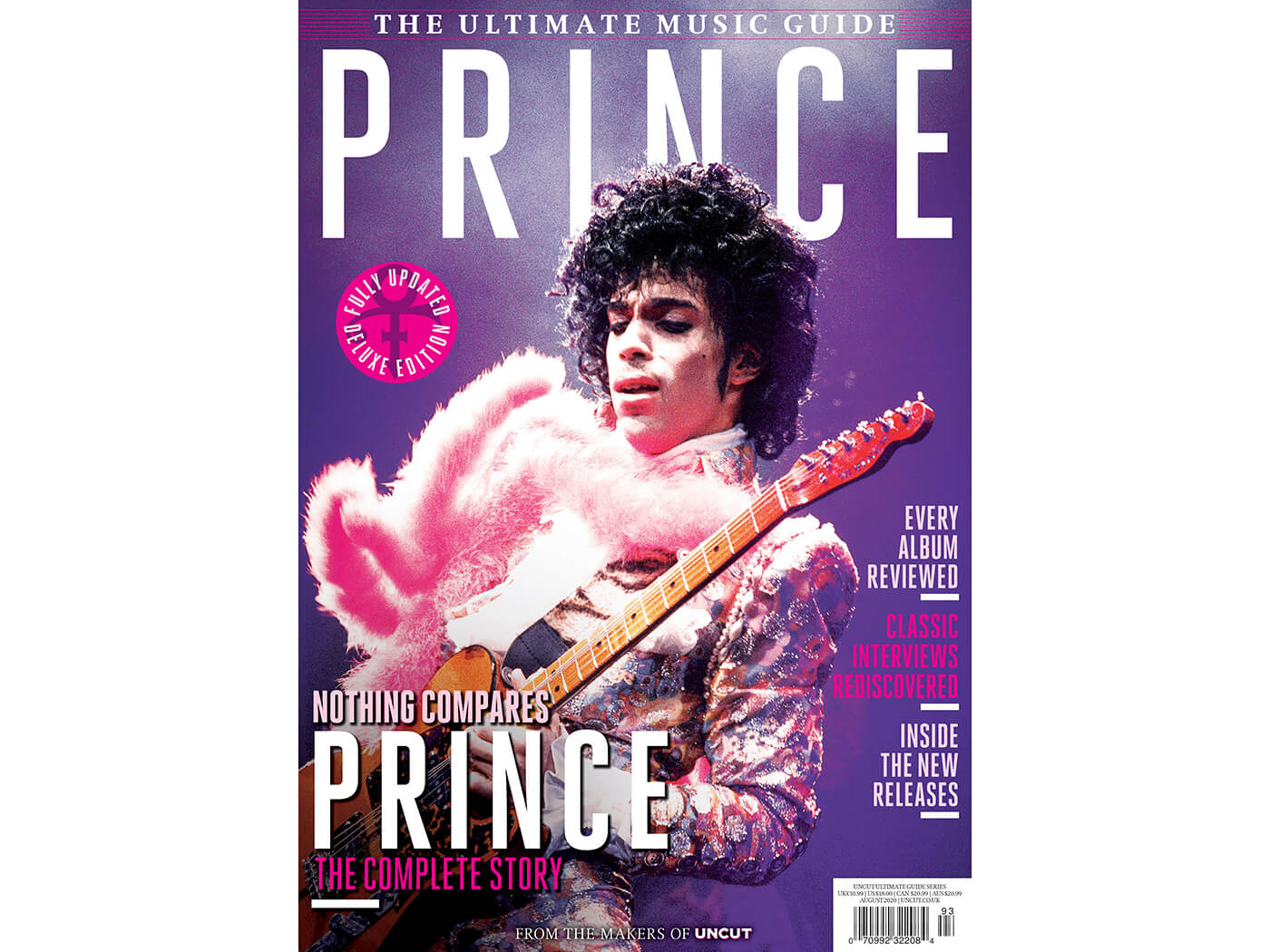