Diana Jones – Song To A Refugee

Moving song cycle from US singer and folk guitarist 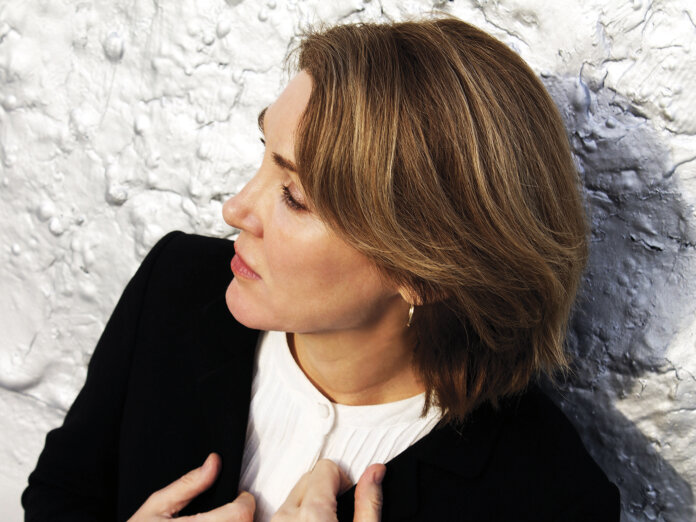 Diana Jones has Emma Thompson to thank for shifting her writer’s block. While recovering from a long illness caused by a gas leak in her New York apartment, her creativity already numbed by the last presidential election, Jones kept bumping into the British actor around town. This, in turn, led to a friendship that resulted in Jones becoming interested in Thompson’s work with the Helen Bamber Foundation, which supports refugees and asylum seekers.

Song To A Refugee gathers together the songs that subsequently poured out. Driven by the need to rehumanise those who’d been reduced to statistics by governments and media, Jones wrote from a wealth of different viewpoints. As with her previous studio effort, 2013’s luminous Museum Of Appalachia Recordings, these songs are sparse and all the more powerful for it. Jones brings a compassion and eloquence to her subject matter that transcends mere rage, her sense of injustice instead coded in delicate acoustic passages and shrewd use
of violin and mandolin, both courtesy of producer David Mansfield.

It’s difficult not to be moved by Song To A Refugee: escaping her war-torn homeland, a young girl is sent on a perilous boat journey to an unknown shore in “The Sea Is My Mother”, guided only by a “dream of peace and something more”; separated from their parents, two young brothers adjust to life behind chain-link fences on “Where We Are”; a mother and her infant flee persecution in Guatemala in “Mama Hold Your Baby”, only to be detained and uncoupled at the US border; the weary characters in “El Chaparal” survive on pure chance as much as stealth.

Of the handful of guests, Richard Thompson adds discreet guitar and harmonies to a couple of songs, as well as plugging in the electric for “We Believe In You”. The latter also sees him joined by Steve Earle and Peggy Seeger, all three of them trading verses with Jones in a declaration of allegiance that serves as the beating heart of this outstanding record.