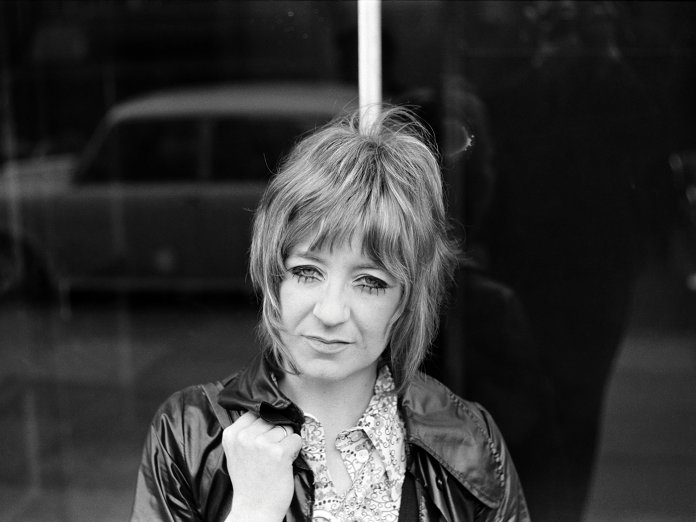 Considering Christine McVie’s huge success with Fleetwood Mac, penning songs that would stay in the UK and US charts for months on end, this treasure of a debut album is curiously unknown. In 1970, Christine Perfect – the maiden name by which she was still known, at least professionally – was performing with Chicken Shack, dabbling with her husband’s band Fleetwood Mac, then led by Peter Green, and also finding time to record and release this bluesy delight on, naturally, Blue Horizon.

Christine Perfect is full of sultry brilliance. Take Crazy ’Bout You Baby, which manages to be sexy and yet also perhaps the most clipped English delivery on record. There are two strong Bobby Bland covers, of the B-side I’m On My Way, full of longing and sensual desperation, and I’m Too Far Gone (To Turn Around), which lacks the xylophone and cooing backing singers of the R&B original but again, is uniquely and charmingly delivered.

At times, McVie’s vocals are curiously detached from the music, as if she’s in the room with you, singing along to a recording of the backing. It works, though: her version of I’d Rather Go Blind doesn’t have the guts and grit of Etta James’s version from three years earlier, but it shines a whole new light on the song. Chicken Shack – bass guitarist Andy Sylvester, guitarist Stan Webb and drummer Dave Bidwell – back McVie on the latter track, which shows off their skill at sounding like they’re playing down the local pub, while also being telepathically locked in a groove. Elsewhere, Tony Joe White’s I Want You is more Thames than swamp without the lowdown dirty guitar White brought to the song. McVie shows off her keyboard skills throughout the album, though, but also stretches her voice, allowing it to soar, whisper or belt depending on what the songs need.

Danny Kirwan and John McVie turn up on Kirwan’s When You Say, a tender ballad with syrupy strings. McVie’s delivery, however, is distinctly Nico-ish, bringing an icy defiance to lines such as “When you say/That there’ll always be/You and me”. There are also a handful of original songs, from the minor-key blues of Wait And See and the funkier R&B of Close To Me. Funereal horns lift No Road Is The Right Road, while McVie really lets rip on the mutated 12-bar boogie of For You. These originals don’t have the indelible melodies of the likes of Don’t Stop or Little Lies, but they have a ragged soul that transcends the muddy production.