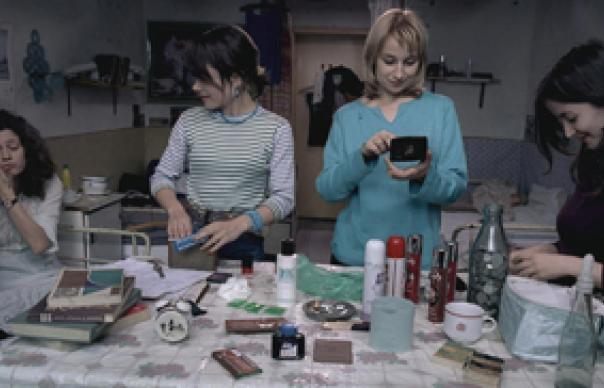 Brilliant though it is, there’s no sexy way to summarise the 2007 Palme d’Or winner. Before Cannes was over, its mildly unwieldy title had been universally replaced with the tag “the Romanian abortion movie” – and an impression of worthy social realist doom and gloom was irredeemably set. Not that it would be misguided to expect a degree of glumness from this tale of a frantic quest for backstreet termination in 1980s Romania; but those who allow themselves to be deterred by the film’s setting and subject will also miss out on knife-edge narrative tension, finely shaded characters and excellent performances.

As Otilia (a contained, riveting Anamaria Marinca) makes risky arrangements on behalf of her unhappily pregnant roommate, writer/director Cristian Mungiu displays an awesome skill for plotting, pacing, and throwing the audience off with well-placed red herrings. The result is a pertinent and challenging issue movie that also scores as an intense and involving psychological thriller.