World exclusive! Watch Neil Young perform new song “Like You Used To Do” live in the studio

"Like You Used To Do" appears on new album Storytone... 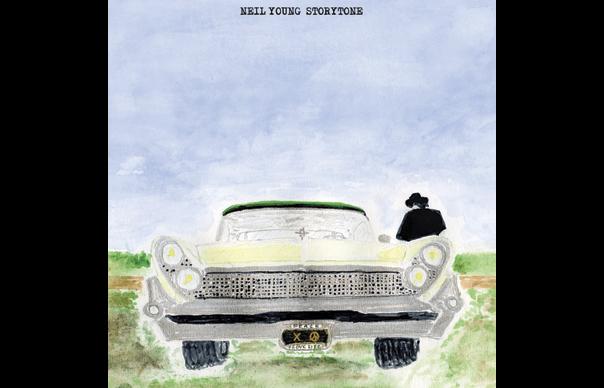 “Like You Used To Do” appears on new album Storytone…

We’re delighted to be be able to host this world exclusive film of Neil Young in the studio.

The footage features Young performing the track “Like You Used To Do” from his new album, Storytone. In this clip, Young – dressed in a black t-shirt and baseball cap – is accompanied by a big band.

The tracklisting for the deluxe version is: