Wire are set to release a brand new album, Change Becomes Us, on March 25. 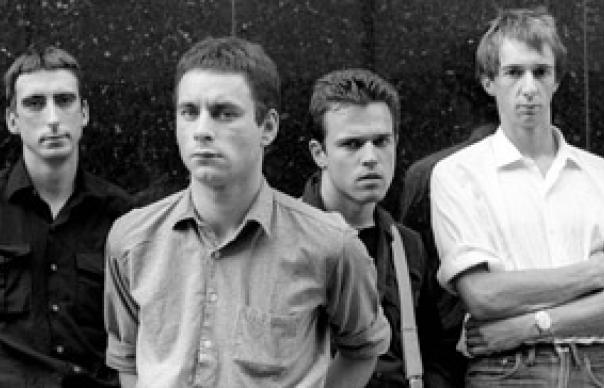 Wire are set to release a brand new album, Change Becomes Us, on March 25.

Scroll down to listen to the record’s opening track, ‘Doubles & Trebles’

The band will precede the release of the album with a live date at London’s Heaven on March 24, where they will play the new record in full, following it with an encore of their 1977 debut, Pink Flag.

The tracks that make up the LP are based on songs which the band performed live back in 1979 and 1980. Of the new album, frontman Colin Newman has said: “Some of this material had only ever existed as quickly prepared sketches for one-off performance. However, subjected to the rigour of a Wire working process of both touring and studio, it evolved organically into what we think is a fascinating hybrid. Liberated from its historic roots, it simply took off!”

The Change Becomes Us tracklisting is: