It's a celebration of Born To Boogie – The Motion Picture 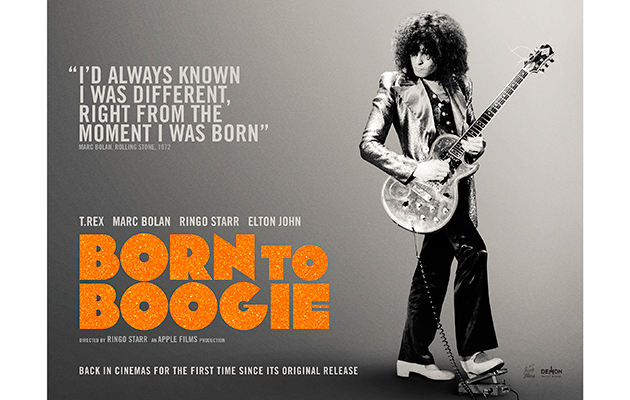 Tony Visconti will take part in a Q&A following a special screening of Born To Boogie – The Motion Picture.

Featured as part of the BFI’s monthly Sonic Cinema series, the screening of Born To Boogie coincides with the film’s Blu-Ray release on June 13 by Demon Music Group.

Along with the Bly-ray, Born To Boogie – The Motion Picture will be released on a 2DVD/2CD set, a CD set, a 1DVD edition and a 2CD set featuring the two Wembley concerts. It will also be available as a digital download and will be screened nationwide by Picturehouse Cinemas on June 14. 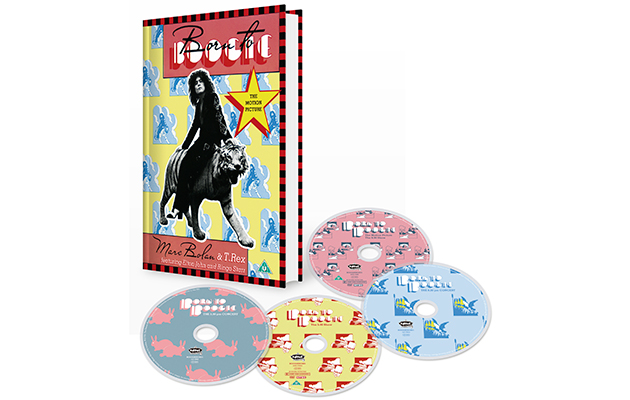 We’re delighted to give away ONE pair of tickets to the BFI Southbank screening and Tony Visconti Q&A. The winner will also receive a Blu Ray of the film plus 2DVD/2CD set and a poster.

Who directed Born To Boogie – The Motion Picture?

Send your answer along with your name, address and contact telephone number to UncutComp@timeinc.com by noon, Friday, April 15.

A winner and a runner-up will be chosen from the correct entries and notified by email. The editor’s decision is final.

The Blu Ray and DVD prizes will not be available until June 13.