It's his first collection of new material in 30 years 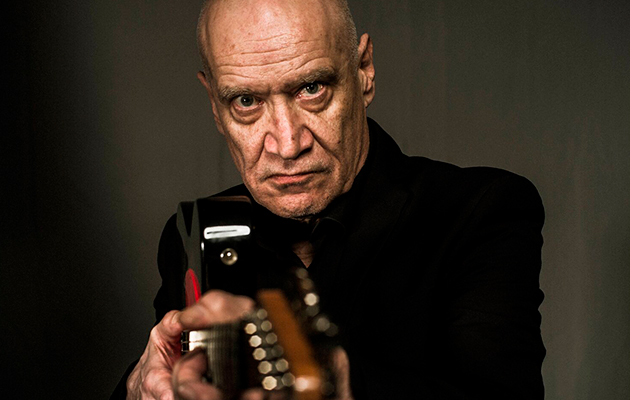 Wilko Johnson’s new album Blow Your Mind will be released by Chess Records on June 15. The collection of new, self-penned material follows 2013’s collaboration with Roger Daltrey, Going Back Home, which reached No. 3 in the UK charts.

Johnson describes Blow Your Mind as “the album I never thought I’d get to write”. The former Dr Feelgood guitarist was diagnosed with terminal pancreatic cancer in 2012 but has now beaten the disease.

“I didn’t know if I’d ever get back into the studio,” adds Johnson. “One of those songs, that’s a reflection of that time, about sitting around the house at night knowing that death’s coming; we’ve recorded it, and it’ll be on the album. It’s actually quite a cheerful one, too!”

The album features Norman Watt Roy on bass and Dylan Howe on drums, and is produced by Dave Eringa. The full tracklisting for Blow Your Mind is as follows: