The festival takes place in Utrecht, The Netherlands, in November 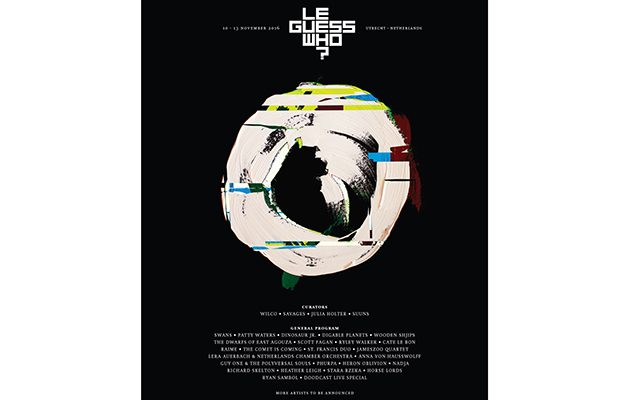 Celebrating its tenth edition, the festival takes place in Utrecht, The Netherlands, from November 10 – 13.

Wilco, Savages, Julia Holter and Suuns will curate their own programs – which will be announced in the months leading up to the festival.

The festival has also announced the first artists to perform in the general festival program.

You can find more info on these artists by clicking here.

4-Day Festival Passes are available now for €105 (excluding service costs) through www.leguesswho.com. Day tickets will be available at a later date.