Including three UK dates in September 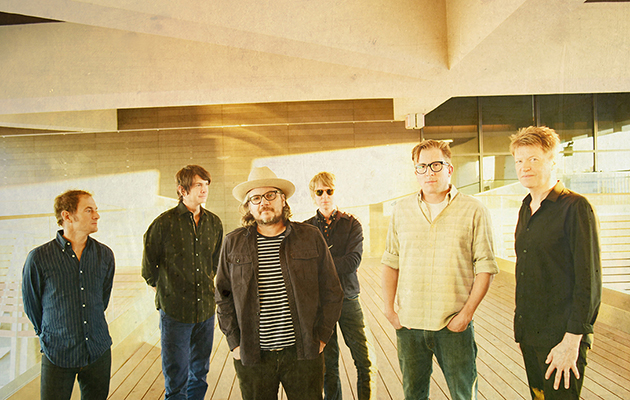 Wilco have announced a new European tour for September, in addition to their existing dates in June.

The new tour takes in three UK shows at the end of the September. See Wilco’s full itinerary below:

Tickets go on sale at 9am on Friday (February 15) from here.