Wes Anderson: all aboard the Grand Budapest Hotel cruise…

It's been a busy few days for fans of Wes Anderson. 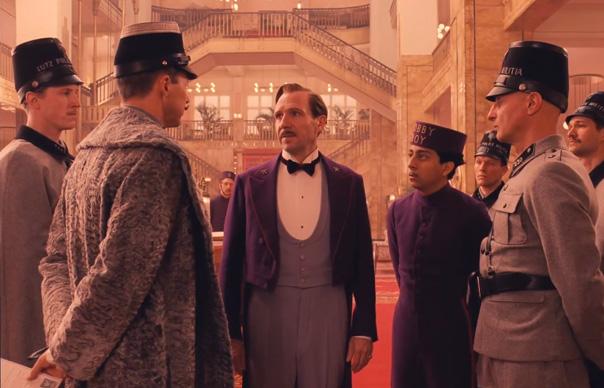 It’s been a busy few days for fans of Wes Anderson.

About a week ago, an audio-visual remixer going by the name of Eclectic Method – aka London-based Jonny Wilson – released a Wes Anderson Mixtape, an ingenious five-minute clip drawing from the director’s films including The Royal Tenenbaums, The Darjeeling Limited, Moonrise Kingdom, Rushmore, Fantastic Mr. Fox and The Life Aquatic With Steve Zissou: there is plenty of Bill Murray on display.

But that’s not all. It transpires that Anderson himself is celebrating the continued success of his latest film, The Grand Budapest Hotel, with a seven-day themed cruise on board the Queen Mary 2. Anderson himself will be in attendance, along with two of the film’s stars, Tilda Swinton and Jason Schwartzman, and frequent collaborator Roman Coppola.

Cruise festivals are pretty common these days – from country music cruises round the Bahamas to Motörhead’s terrifying-sounding MotörBoat excursion. This, though, is the first film cruise I can think of. Wes and co set sail from New York on 13 June and arrive in London a week later. Tickets begin at £1,099, and can be bought here.

The whole notion itself sounds particularly Anderson-esque (Andersonian? Andersonish?), and one wonders whether or not the experience might make its way into a future project from the master director. Insert your “life aquatic” puns here…